Skip to content
Come Play In Our Online Poker Room & Get Your Points!

Tournament Hosts have the final decision on rules and disputes of play. These decisions are based First on what is best for the Game, then SMP, and then the Venue.

No money on the table at anytime. WE ALLOW NO GAMBLING.

PLAYERS Must be 21 Years of age or older to play in this League!

The 1st Dealer is determined by drawing for High Card. Chips and cards are to remain on table at all times.

No cells phones or text messages during play of game. This is a social game and players are expected to be considerate and non-abusive toward other players and staff. Physical and/or verbal abuse will Not be Tolerated!

This is a self-dealt game. The dealer must shuffle cards a minimum of 3 times and maximum of 5 times. Then self cut the cards placing the cut card on the bottom of deck.

Only the current dealer should touch chips in the pot and mucked cards. Mucked cards should be gathered but kept separate from Burn cards.

No looking at cards after they have been mucked. No rabbit hunting at anytime.

Players are responsible for their own cards at all times. If a player shows one player their cards then they must show all players at the table their cards.

Any Raise must be an increase of at least the amount of the previous bet or be an All-in.

No splashing the pot –Players are to place all bets in front of them and then push the bet to the middle when Dealer has determined all betting has finished and pot is right.

No string bets are allowed – If a player states call and then raise this is considered a string bet and the player will only be allowed to call the bet. String betting is also when a play reaches back in to his chips to add to the bet after placing out an initial amount of chips. The player should state CHECK, CALL, RAISE or FOLD when it is their turn and place the appropriate bet in front of them. This helps prevent a STRING BET.

Play of game must not stop; continue playing even if there are only four players left on the table. Hosts will work to balance tables as possible.

Players may enter the game late, up until the end of the break. Late players will be shorted chips based on the blind level that they are entering. 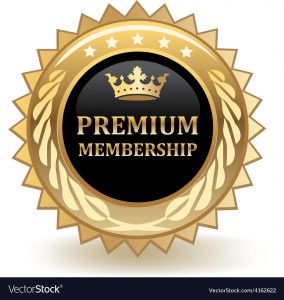